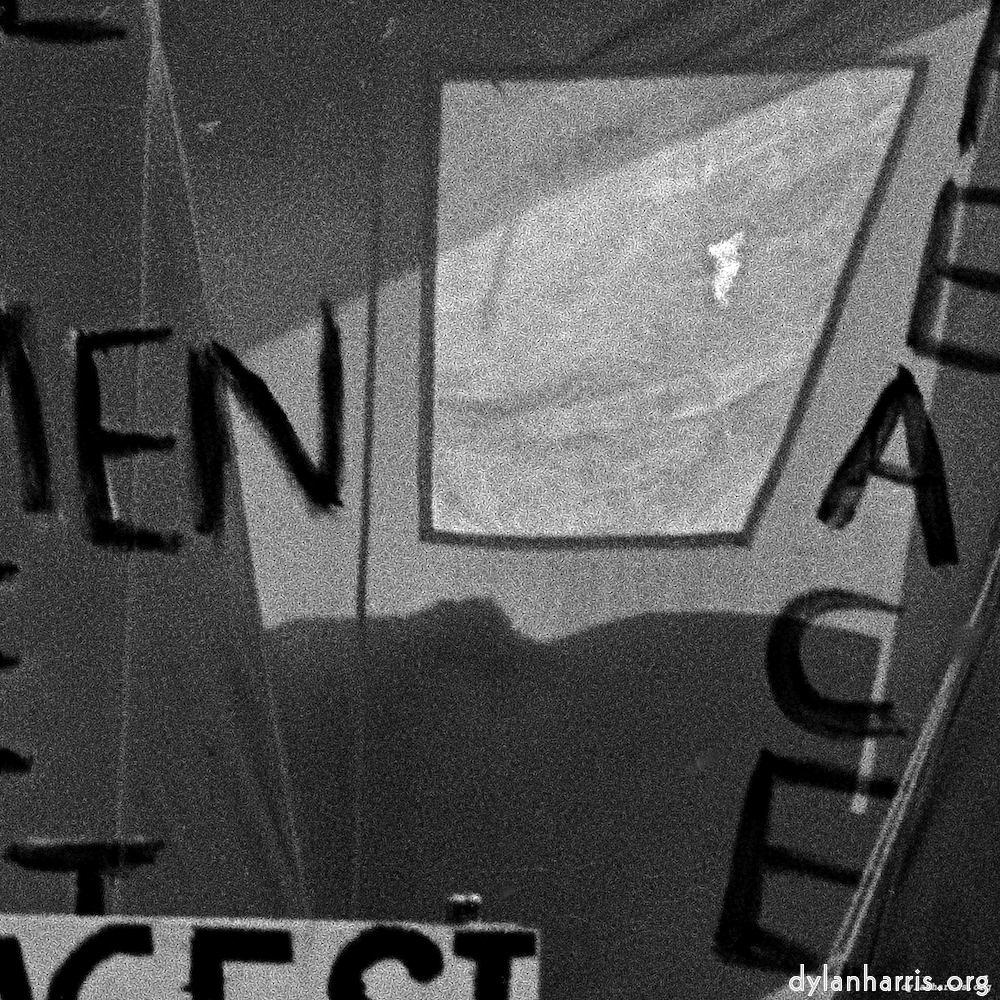 I’m one of those who count myself as a liberal in the Green Party. I have to admit one of the reasons (not the main one) I didn’t join the Lib Dems was because I simply cannot see them getting anywhere near power—and even if they did, the Lib/Lab pack, when the Liberals were completed ignored, isn’t exactly inspiration.

Having said that, I suspect the Green Party is even less likely to gain power. But the Green Party has got a distinct identity in a very urgent area of politics, and its abilities to seemingly snap at the heels of the two parties of government and be seen to nick their votes when they’re not doing enough is very important. Witness the effects of the Euros on the stated policies of the main parties. When the Lib Dems gets 15%, nothing happens; when we get 15%, everyone panics! In other words, I joined the Greens to help shape policies which the other parties would nick, as the Lib Dems have done.