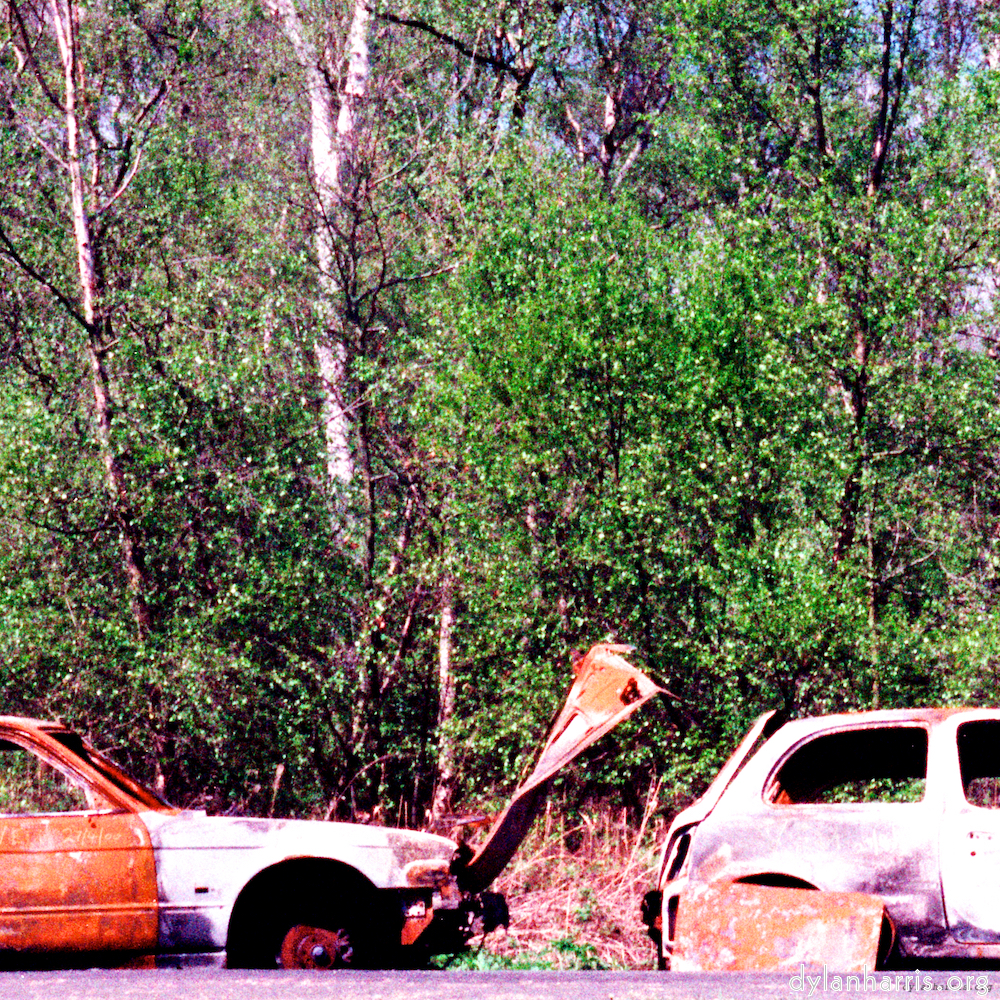 I recently purchased a new car, which had tyres supplied by Honest Roger’s Used Tyre Emporium. I then brought a new cleaning kit for my car stereo from the car’s manufacturers.

Whilst travelling down the motorway, one of tyres blew damaging the vehicle, and causing a minor accident. I rang Ford, and complained to them about their cleaning kit, pointing out that it must have caused the accident since it was the last thing I added to the car. Ford were most unhelpful. They told me to take the car to a garage, and tried to tell me some nonsense about the accident having something to do with the tyres. They wouldn’t even consider compensation. Thank you, Ford, for your help.

This is a summary of a letter published in last month’s PCW, translated into car–speak. Microsoft have many faults, but to blame them for the crap supplied by the average add–on board manufacturer is a little silly. However, the fault does not lie with average user who should not need to know any better, but with the crap shipped by average hardware manufacturer. (having said that, Microsoft should certainly sort their support department out, given the story told in that letter).

Many hardware manufacturers produce add–on boards which have excellent hardware and a complete load of bilge in place of software drivers. As a software developer, and am constantly shocked by the lack of professionalism shown by such manufacturers, and in particular their failure to do even the simplest testing.

My list of manufacturers to avoid at all costs include “Creative Labs” for their 3D mouse which had drivers which wouldn’t allow you to run Windows if the mouse wasn’t plugged in—something which would have taken less than a minute to test, something which even the dopiest tester would have tried, so something which shows that Create Labs just couldn’t be bothered with nasty things like “responsibility”—which is why I won’t buy a product which says “Creative Labs” on the box. What really annoyed me is that I could have knocked up some drivers myself, but they wouldn’t let me have the appropriate information—in other words, not only did Creative Labs ship a shoddy product, then went out of their way to prevent me or any other knowledgeable user from sorting out the problems they’d caused. It did not help that their product did not include drivers for contemporary versions of Windows; the company did not seem to have noticed that Microsoft didn’t rest on their laurels when they shipped Windows 3.1 in 1989, and have actually developed a number of newer versions of Windows since then. As an aside, I’m pretty sure that this product would have been a killer if it had been marketed properly. How the hell the MD of Creative Labs has the courage to go round in public without a paper–bag over his (her?) head is beyond me.

Creative Labs have no excuse for shipping crap, but smaller companies who do the same, like Primax, probably do. The problem which these small companies have is that to test things properly, they need to invest in a testing lab stocked with every popular PC, every popular add–on board, in every combination. I’d bet Creative Labs could afford it, but they clearly couldn’t be bothered to do it. The smaller companies can’t. Mind you, this is no excuse for not doing elementary testing, Primax (your hand–scanner caused me all kinds of grief until I realised where you’d screwed up). 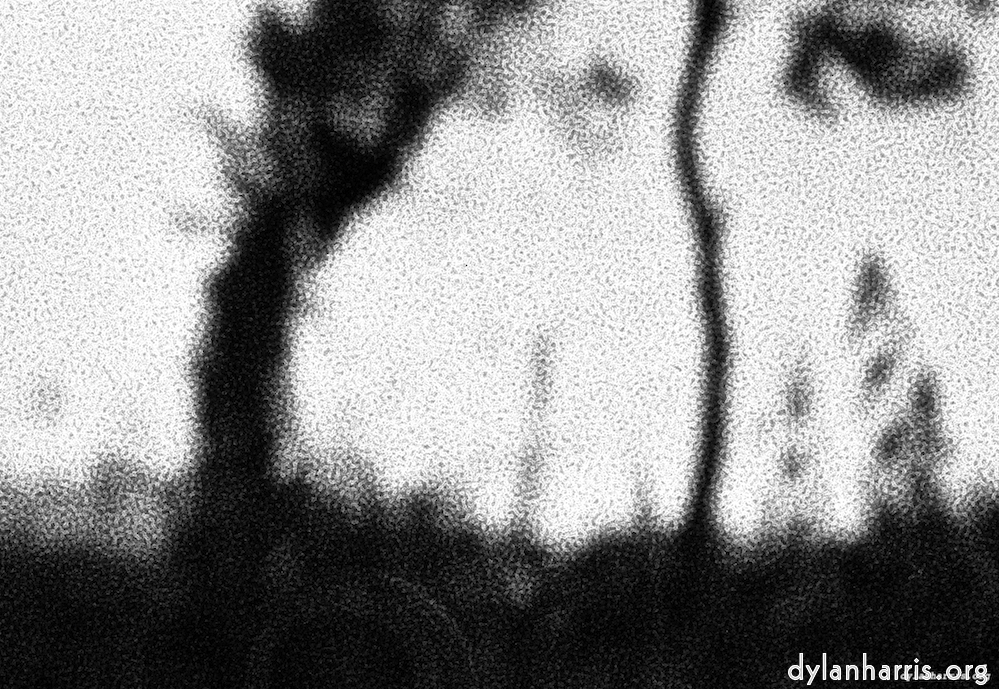 Oh, and one further tip—for reasons I don’t understand, many support services offered in the UK are appalling. I suspect companies (hello, Apricot) regard a support department as a place to place trainees so they learn something about a product, rather than a job for experts to support users. Whenever I’ve been unable to get any satisfaction out of an appalling UK support service, such as that offered by Primax, I’ve often been able to get the problem sorted out quickly by ringing the Dutch support number

Don’t let me give the impression that all hardware manufacturers are rip–off merchants. I have never had a problem with drivers shipped by Adaptec, Intel, Hewlett–Packard or Epson, and Iomega have the honesty to say “this only works if you do that”.

So what can be done?

The problem, as I’ve said, is a lack of testing. I worked for a large London–based multimedia publisher. They installed a large testing laboratory, and each of their products is subjected to all kinds of torture. This is why, when you purchase one of their products, it comes with a gigantic read–me file telling you that you really shouldn’t put jam on your CD, and if you mix the Spinglewix on–board video display card with the Sandy 3x CD–launching drive, you’ll need to get the latest drivers from Spinglewix, etc.. This still doesn’t catch all problems, but it means they can deal with virtually every situation.

This kind of testing needs to be made available for use by the hardware add–on card manufacturers. Since most of them won’t be able to afford to set one up, they need to be able to use someone else whose has set it up. But this will cost them money, to test their product, and to revise it to get round the problem found. And this cost will be passed on to the consumer. 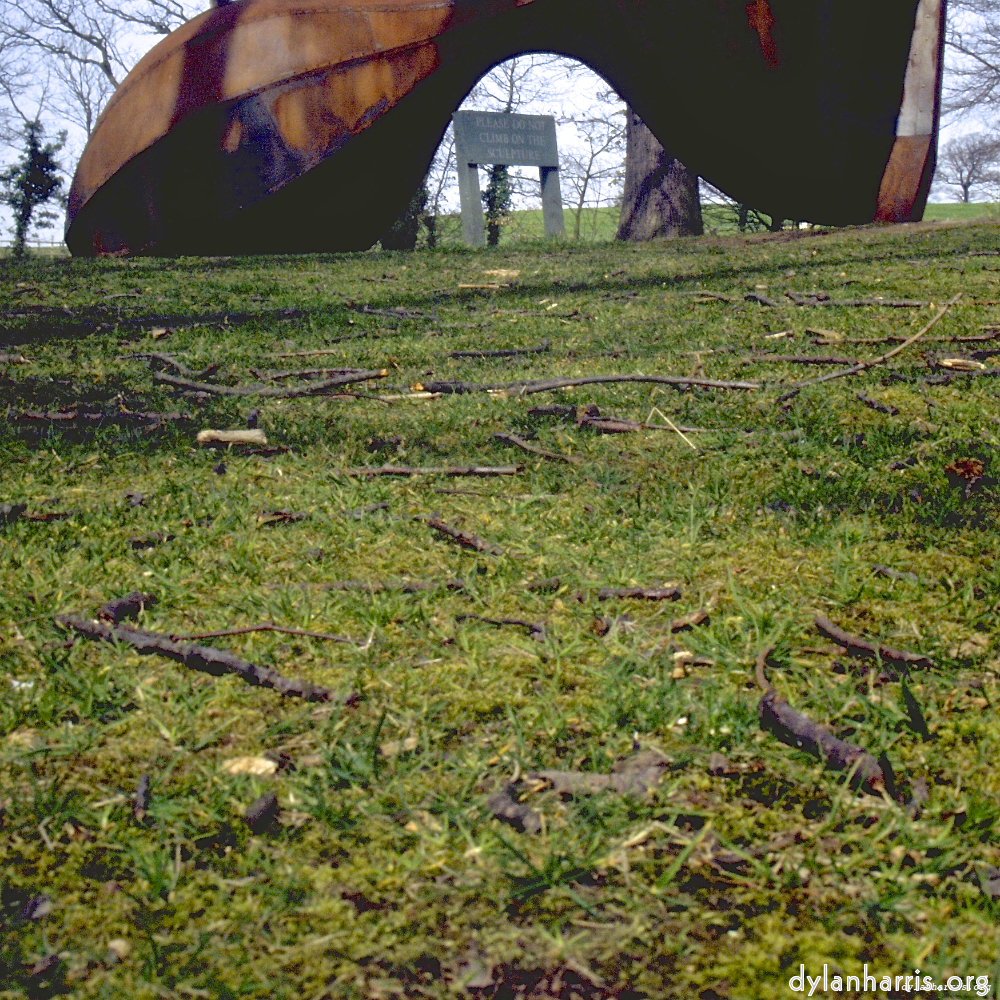 Now, speaking personally, I’d be more than happy to pay extra for a product which has the added benefit of working. Would other consumers be willing to do the same? I think so.

But how can a consumer tell whether something is any good? Well, I think there are a number of options: