There’s all kinds of highly positive comments about last weekend’s Poetry Summit in the UK Poetry mailing list (free registration required). They say what I want to say, so I’m not going to repeat them, merely agree with them.

Some of the poetry there, and in the various collections and magazines I’ve picked up, has got me thinking about poetic language. I hadn’t realise just how far outside the modernist norm (not that there is such a thing) my main poetic language seems to have moved. This doesn’t mean much, since it rather arrogantly implies my poetry is worth comparing to any of the work I heard at the summit. Anyway, I do like the way my language is developing (most recently here), but I suppose I would really! It seems, at this moment, to be a merger between what I had called ranting poesie and degrammar. I know I want to move the exploration on; I’m going to have to mull on this. I suspect it means something from that poetry summit has struck a deep chord & I’m going to find myself nicking it in the next few months, much as I’ve tried in a couple of examples by borrowing Emily Critchley’s (& Les Dawson’s) effective & occasional technique of deliberately replacing key words with silence. Mind you, I seem to have cut everything and left the connectors, which is probably silly. 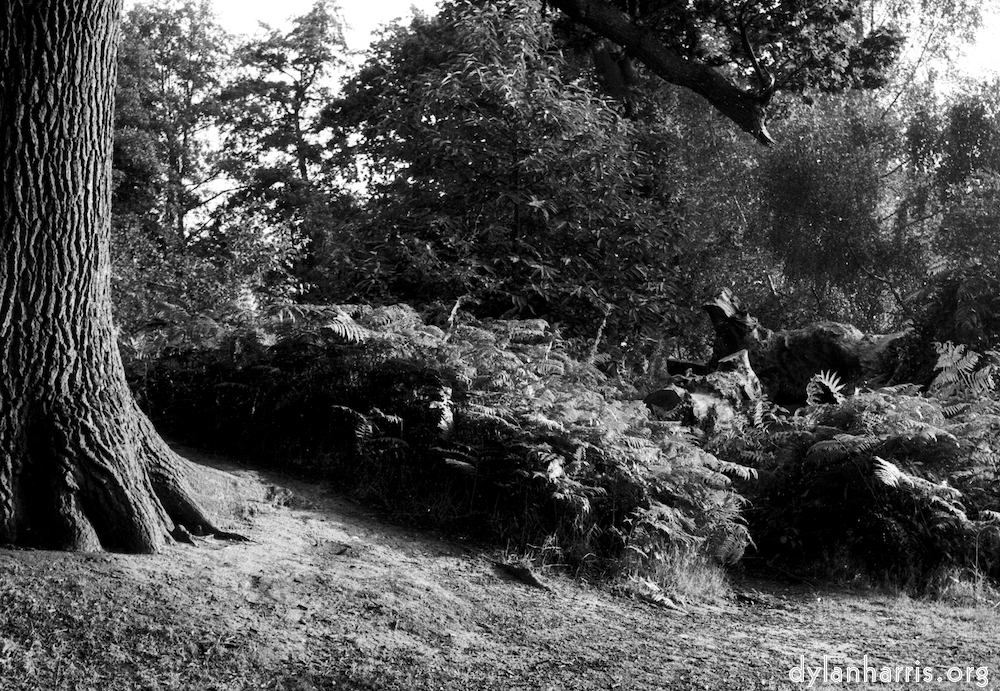 There is a movement that uses technical terminology in poetry; I tend not to do this beyond using technical words where their specific meaning is necessary (many poems in anticipating the metaverse). Many years ago, I thought about writing poetry in programming languages, and very quickly decided they were completely unsuitable. Expressing the essence of a program can work, I believe. I’ve undoubtedly used programming languages to inform my use of English, so I suppose my current language can be regarded as a variation on poetry that uses technical language.

As an aside, I’ve always enjoyed hearing poetry that uses a technical language that I don’t understand. I enjoy the music in poetry, and the use of incomprehensible (to me) words forces me to depend on that music to gather the feeling. Obviously, this makes it essential that the poem is recited adequately, but the expression in the normal speech of someone who understands the poem, such as the poet, is usually fine. So when I encounter someone writing about a recital I’ve attended, and say they don’t like it because they haven’t understood it, I feel I’ve found someone who thinks (s)he know how to listen to poetry but, actually, doesn’t: they haven’t heard the music. 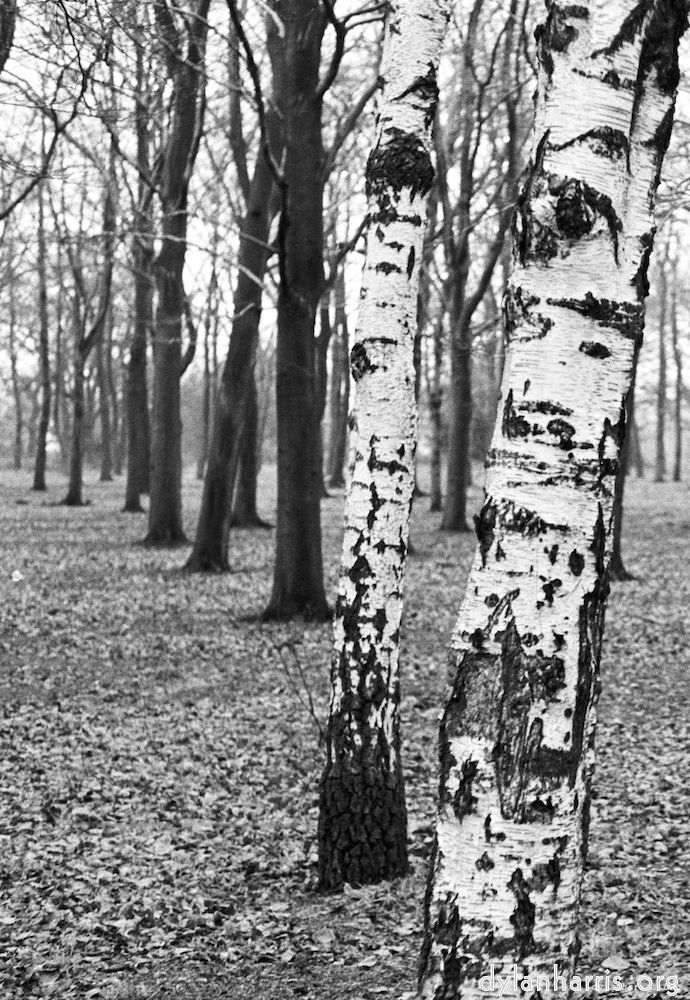 The great master of the music in poetry is, to me, JH Prynne (e.g. Refuse Collection). I love the way that he assembles his words so that, when I read them to myself, I’m taken on a powerful journey. It’s not just the effect of the music in the poems, it’s the fact that the words do have specific meanings which I (generally) understand, and the reading causes me to experience those meanings as I go through the poem. What he’s done, though, is find a way to destroy the context, so the meanings of the words do not unite into something more complex. The effect on me is very much like the effect Beethoven’s music has on me. But he’s done it using the English language, not an orchestra. It’s stunning, and I didn’t realise it was possible until I met his work. To me, he’s neutralised the patterns of meaning in language, leaving the poetic effect standing alone. Suddenly, the Tuba has the solo (I used to play the Tuba!).