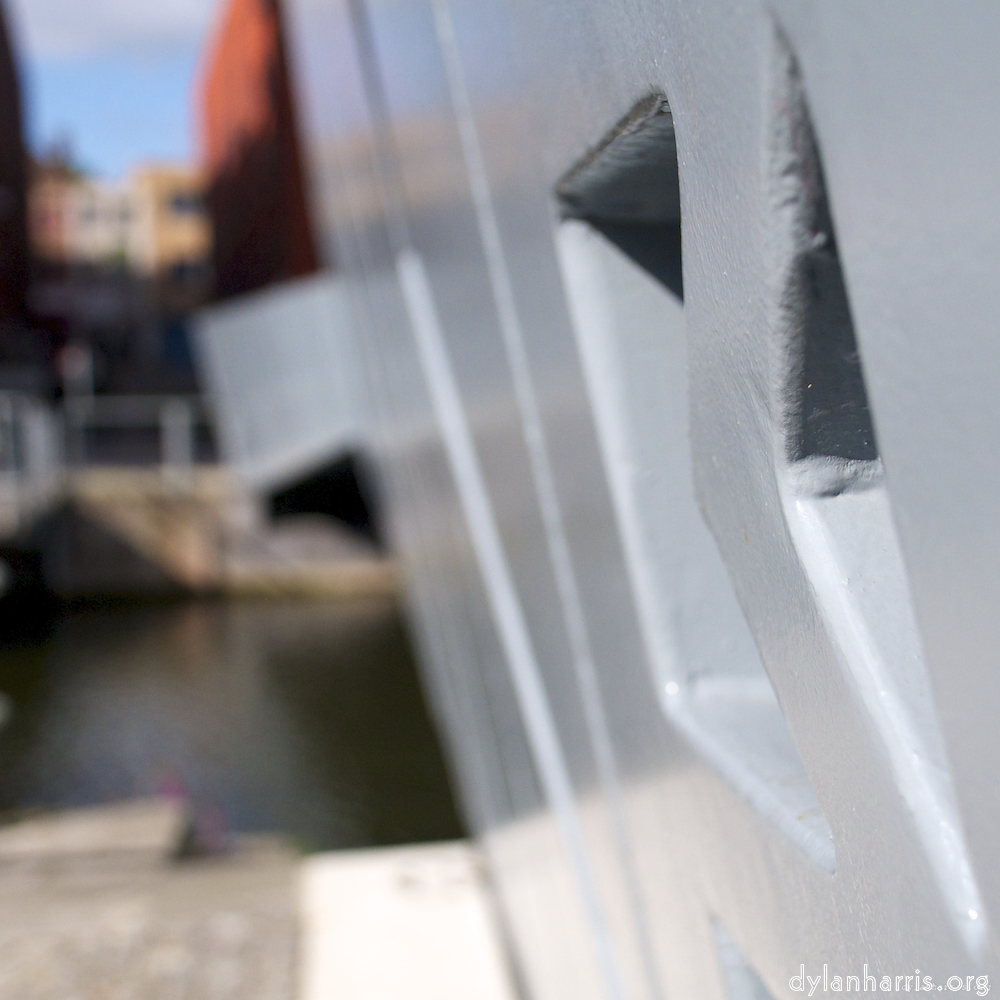 Those few of you who read my poetry (here, here and here) will know I’ve moved to Antwerp.

There’s something about the arts scene here Antwerp that feels like Cambridge. For example, yesterday, I was wandering through a well–known Swedish furniture store looking unsuccessfully for a shower curtain, when an attractive woman approached and started talking to me. It turned out she was asking me, in Dutch, if I’d be willing to take part in a film that was being shot there, then. Of course I agreed; I’ve got a poets’ ego, what else could I say?!

It was an arts film, shot using only ‘normal’ people who happen to be around when they do they filming. Yesterday, their theme was people asleep in a well–known Swedish furniture store. Given they selected me, I presume they were looking for scruffy gits.

They wanted me to be ‘natural’, as though I really had fallen asleep there, so I demanded, and got, a glass of red wine. They filmed me sound asleep, waking up, staring into the distance, laughing, and falling asleep. Oh, God, was I dreadful; I could get an award for hamster impressions. That’s one reason why I don’t think they’ll be able much of me. It didn’t help that I ruined any continuity by drinking the red wine; if they tried to rearrange the shots to build a story, the changing height of the wine in the glass would rather bugger it.

I suspect if they do use anything, it’s likely to be the sound of my laugh; the sound guy liked the resonance, or something. Anyway, the premier is late in April, in the week following my reading at this year’s Cambridge Conference of Contemporary Poetry.