One of the advantages, to me, of the recent faceboot debacle was that slashdot ran a piece on alternatives to faceboot. In there was a list of interesting sites, some of which I’ve joined. In particular, it listed IndieWeb. 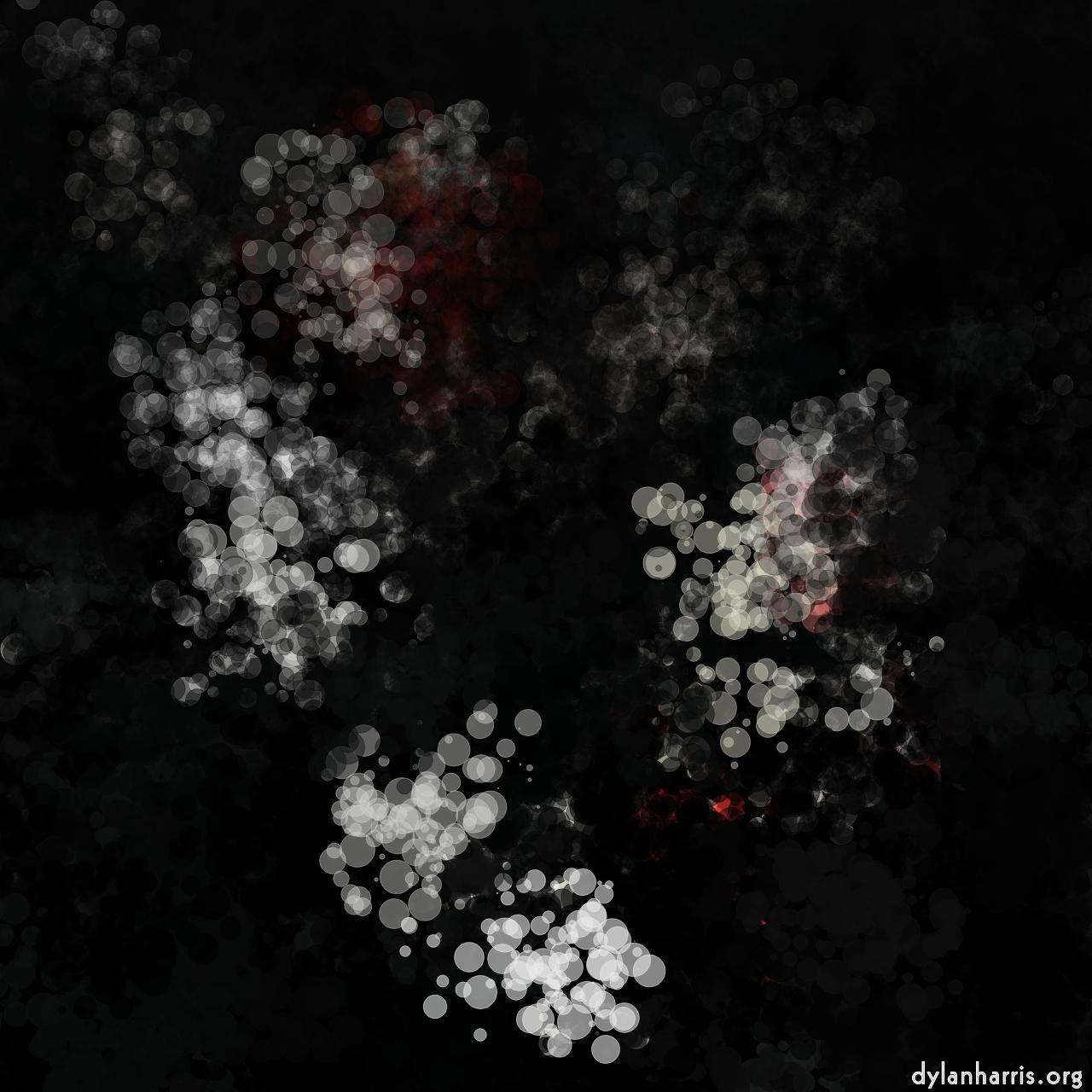 IndieWeb is basically a community encouraging people to run their own websites using their own material. That is obviously what I do. So far as I am concerned, I should obviously get involved with them.

They have quite a lot suggestions and advice, more than a little of which runs counter to what I’ve done here, but my site been isolated from people in a similar position to me for a long time (DMOZ, RIP), so it’s not surprising that there are differences. I see them as an opportunity to exchange ideas, learn from their experiences. I’m already adopting some of their suggestions. Others I’ll leave well alone.

There have been some changes here as a result of what I’ve learnt on their site (which has the feel of a walled medieval city with the occasional banqueting hall and a great number of gnarly corners with bizarre surprises). I found arts & ego had strayed too far from the technical standards, so that various web code validation sites have raised lots of objections. I’m fixing them. I’ll eventually automate the verification, although that’s proving more problematic than I expected.

Indieweb has both online and offline events, including regular meetups. Annoyingly, both of their planned physical webcamps within easy distance of me this year are on weekends when I have previous commitments.

I feel there is a very good opportunity in IndieWeb to exchange homespun web ideas, and thus improve arts & ego without making it anodyne, so will connect up.