I wrote this for a third party, but it’s too long, so I’m posting it here and will give the other guy a much shorter piece.

Father Christmas doesn’t visit England in early December, rather He appears late on Christmas eve, long after all the good children have gone to bed and are dreaming dreams of Santa’s beneficence. In these modern times, naughty rumours have spread that Father Christmas is really daddy in a white beard and a red suite, fed mince pies, brandy and kisses by mummy. These horrid rumours are why mummy & daddy do not get presents from Santa. 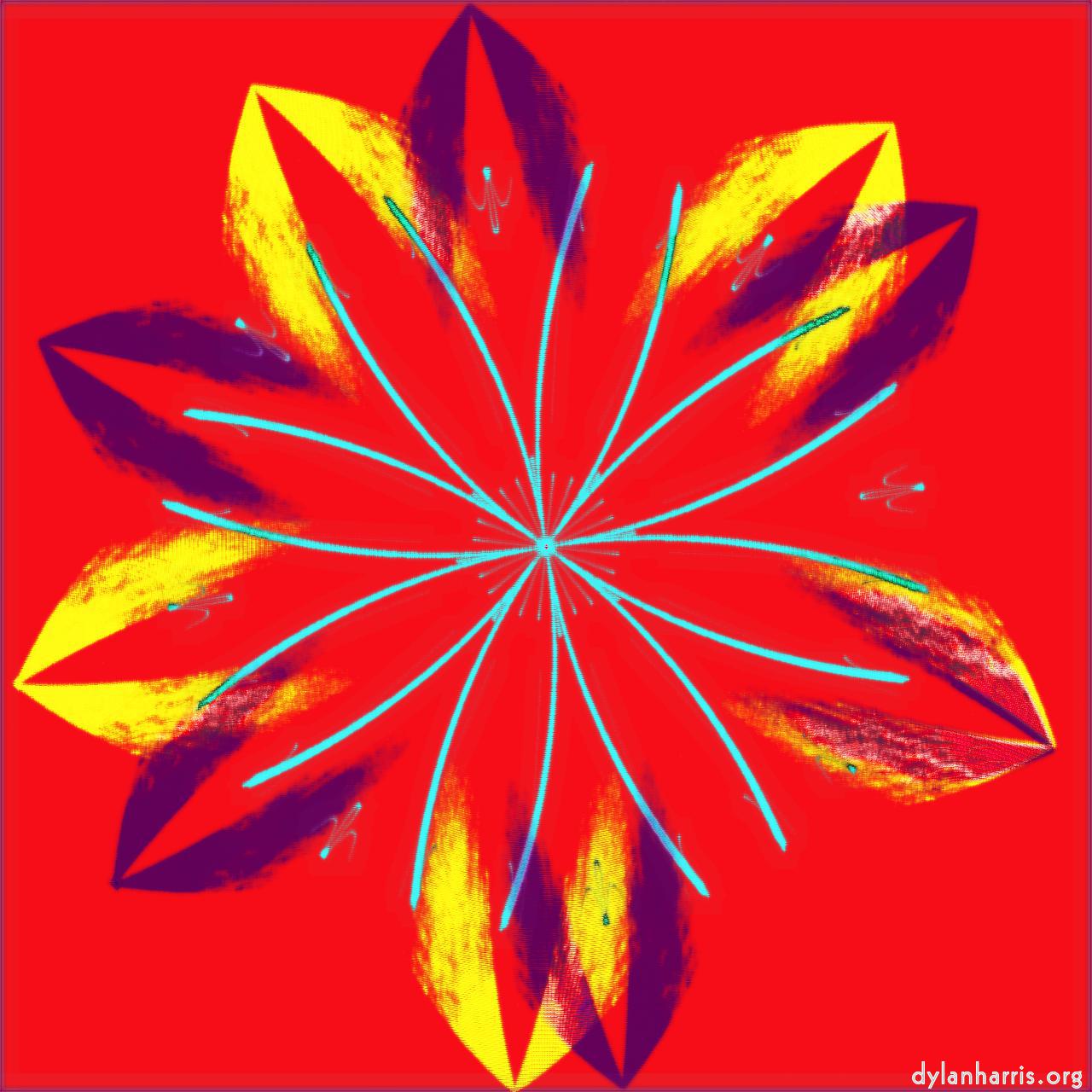 All the good children wake up on Christmas morning to find a stocking full of presents just for them. Little children are reputéd to wake up at 2am, and all excitedly open presents and run into mummy & daddy’s bedroom to tell them about how lucky the little tyke has been, and daddy kindly teaches them new words they shouldn’t really know until they’re grown up and grumpy like daddy. Older children fare far better, they rarely wake their parents up before 5am.

After the excitement of the morning, Christmas Day’s next highlight is Christmas lunch. It is quite normal for mummy to misjudge how much food she has to prepare, so midday is delayed by a few hours until the light has faded and even the most dedicated young game player finds he is being distracted from fragging just one more monster by hunger pangs. Mummy overcooks everything, and daddy inexpertly carves the turkey and part of the table with an electric knife. It is situations like these that cause daddy to wonder whether he really ought to learn to cook.

My mother’s interpretation of the traditional meal, as mostly prescribed by Scrooge in Charles Dickens’ short story A Christmas Carol, was a large roast turkey, with sage and onion stuffing, sausages wrapped in bacon, Yorkshire pudding, roast potatoes, and lots of boiled vegetables including carrots, peas & brussel sprouts, plus bread source, and, of course, lashings of gravy. It was a feast. The traditional desert, Christmas Pudding, is basically a fruit cake made with lots of brandy and no cake, baked a few weeks before the big day, and served on fire. Our family never liked it. Many an English family eats turkey for most of the following week, and promise themselves never to serve turkey for Christmas again, a promise they invariably forget next year. I remember Christmas dinner fondly, but I still shudder if I hear someone say “turkey fricassée”.

When I was young, the television channels used to broadcast popular films and special shows on the days surrounding Christmas day. The probably still do. The highlight, as an older child, were comedies such as the Morecombe & Wise show, a popular and somewhat anarchic comedy double act. These were the times I first met the disreputable James Bond, the superb Raymond Chandler, and rather a lot of broadcasts it’s probably better that I’ve completely forgotten.

The Christian Christmas message can get rather lost in all these celebrations, despite the efforts of the village churches. It is quite traditional for them to hold Christmas mass at midnight on Christmas eve. My mother used to go along to them, but us young children got in the way of her routine for many years. I know some churches held Christmas Day services, and gave Christmas concerts in the surrounding weeks, but we never attended any of them. I rather suspect my mother was concerned that I wouldn’t have been entirely respectful, a valid concern because, as a child, I was loud, rude and impatient. As an adult, I’ve perfected those talents.

There’s not really one standard English Christmas, or krimble (not krimbo) as my sister used to love to call it. Many regions, and many families, have their own way of doing things. Mine belonged to the north of the southern England, the west of eastern England, the edge of middle England. My mother was widowed, so grandfather carved the turkey. Mother baked many goodies, especially mince pies, to eat on and around Christmas Day itself. It was family traditional, and deliciously average. Now, of course, I just tell the replicator to generate a Christmas dinner, and invariably get cold beans on toast. It’s not the same.