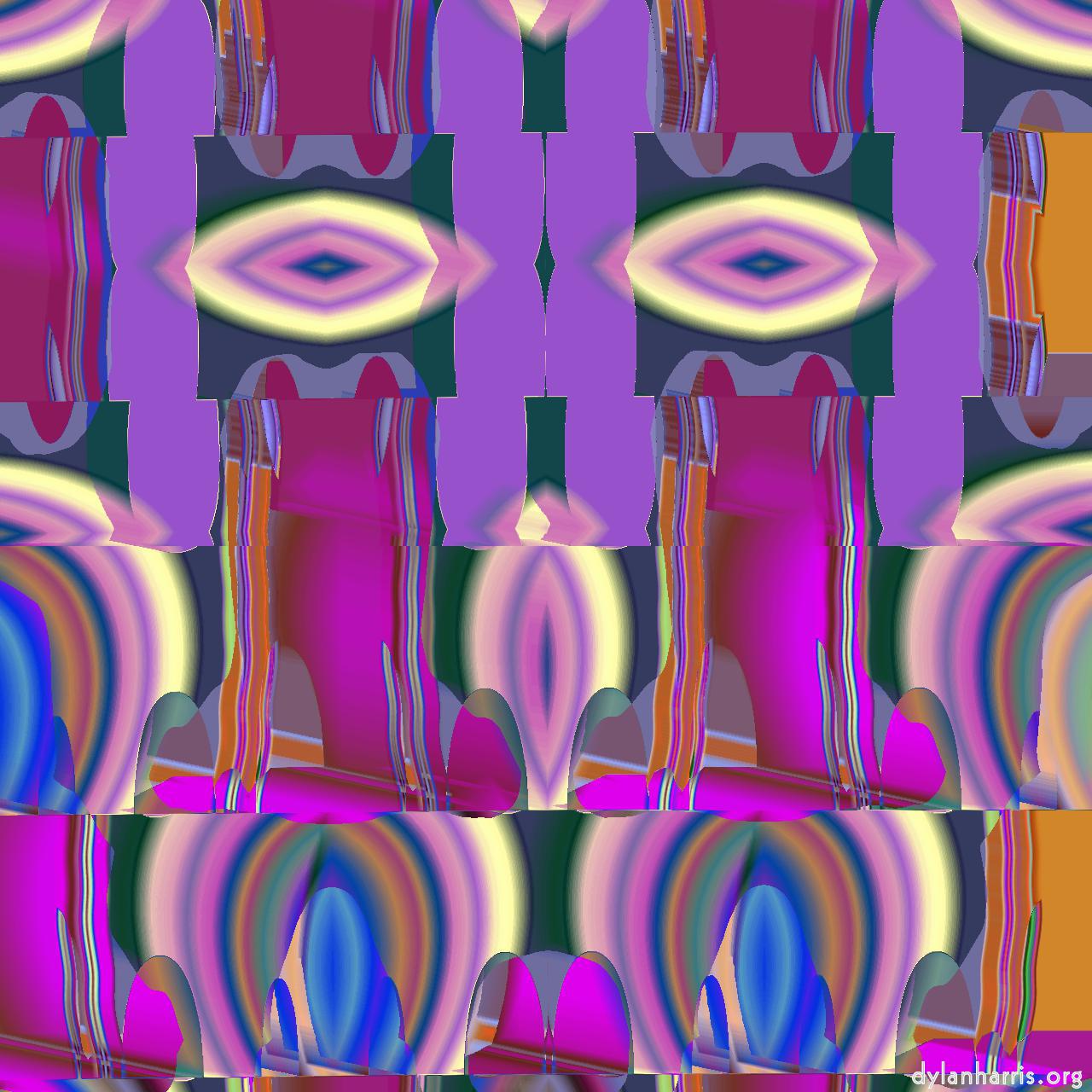 Can Mexico join the EU?

Greenland, part of North America, was once part of the EU, but it left a couple of decades ago. However, there is a second precedent for part of America joining the EU. People tend to forget that part of South America is in the EU, French Guyana. It’s an overseas department of France.

However, if Mexico were to consider joining, the EU probably ought to fess up and change it’s name and internal structures. That does happen from time to time, when another treaty change comes forward to continue the development of the ever closer union.

Having said all this, I do think it’s unlikely that Mexico would join the EU just yet. I know little about central America, but surely, if Mexico got hacked off with the US, it would turn to its neighbours to the south.