I have a couple of middle aged Mac Minis. Now, they’re Apple kit, which means high quality and long lasting, but, even so, they don’t last forever. They’re old enough to start to have hardware problems. One of my Minis had a hard disk failure. I decided to replace the hard disk with an SSD. I bought the tools from iFixIt.com, and followed their instructions. 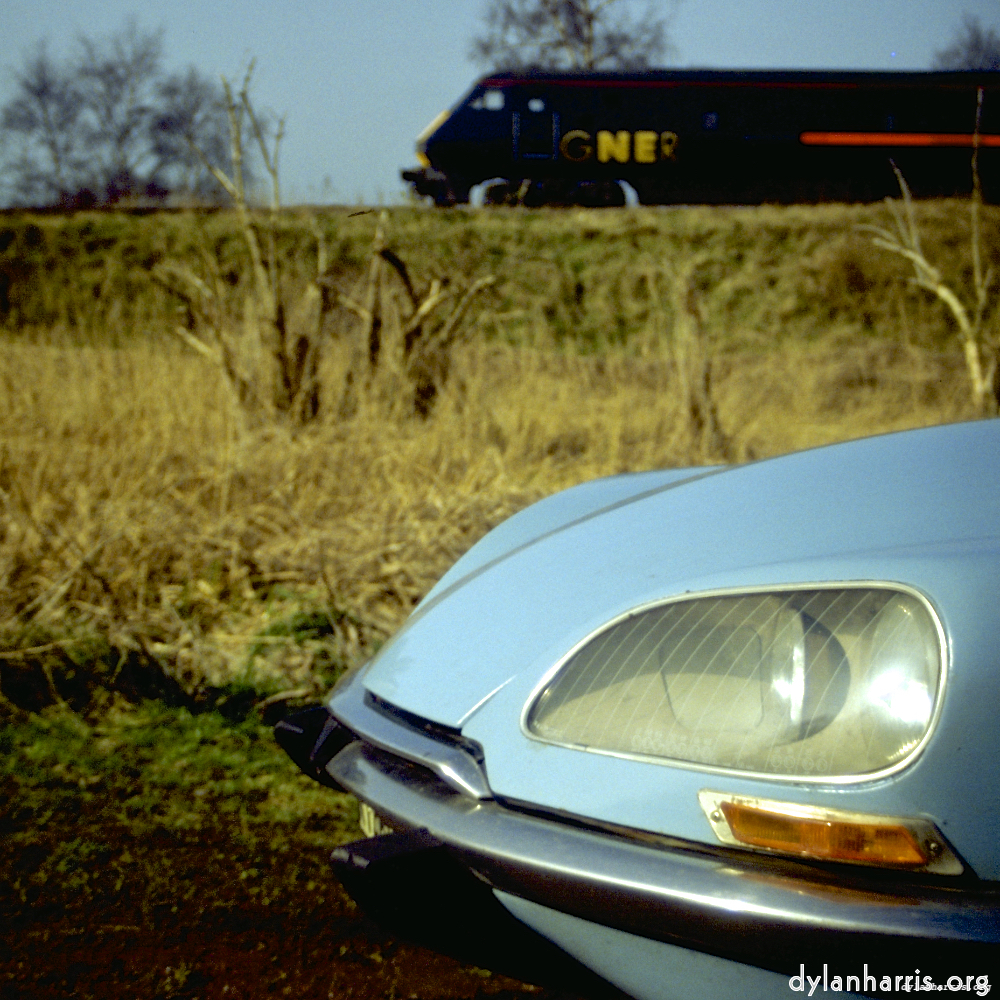 The iFixIt hardware instructions were fine, but I came across a couple of post–installation gotchas, including a nasty one that stopped me in my tracks for a few days.

iFixIt, and a number of other sites, suggest preparing the new SSD by putting MacOS High Sierra on a USB stick, booting into it, and running up its System Restore Disk Utility to do the job. That did not work for me; High Sierra’s System Restore did not see the SSD. It turned out this wasn’t an SSD problem, but a High Sierra problem.

The solution is simple, use Sierra instead. Sierra’s System Restore sees the SDD, and can initialise it. Its version of Time Machine restore works happily with a High Sierra made Time Machine backup, allowing me to put everything back in order.

The second teeny gotcha, which won’t apply to everyone, is that some system settings are sometimes reset (urk to those s’s). In particular, I run my Mac Mini as a development server. When it’s up, it has to stay up, even if it does nothing for hours or even days at a time. Unfortunately, the restore process reset the power saver settings, changing never sleep to sleep after fifteen minutes. This is, of course, a simple correction in System Preferences.

I’ve not spotted any other hiccups, and the machine has being doing a good imitation of working happily for the last 24 hours. Indeed, the performance is dramatically better, and the mini runs cooler. Upgrading to SSD was clearly the right decision. How long it lasts is another question; SSDs are notorious for flaking out after a few months’ heavy use.