This is serious drama disguised as a gentleman’s soft porn Rom Com. I’ve played hard games in the past, hard as in hard to beat, but I’ve never played a game as hard as this one, hard as in hard on my emotions. It’s the well crafted dialogue, indeed, the well crafted everything, that makes the characters so real, and so important to me, the player. Their stories well and truly got me. This is an adult game, alright, for the sex, yes, but more for the emotional experience, surviving difficult events and growing from them, surviving the hard and wonderful journey that is life. 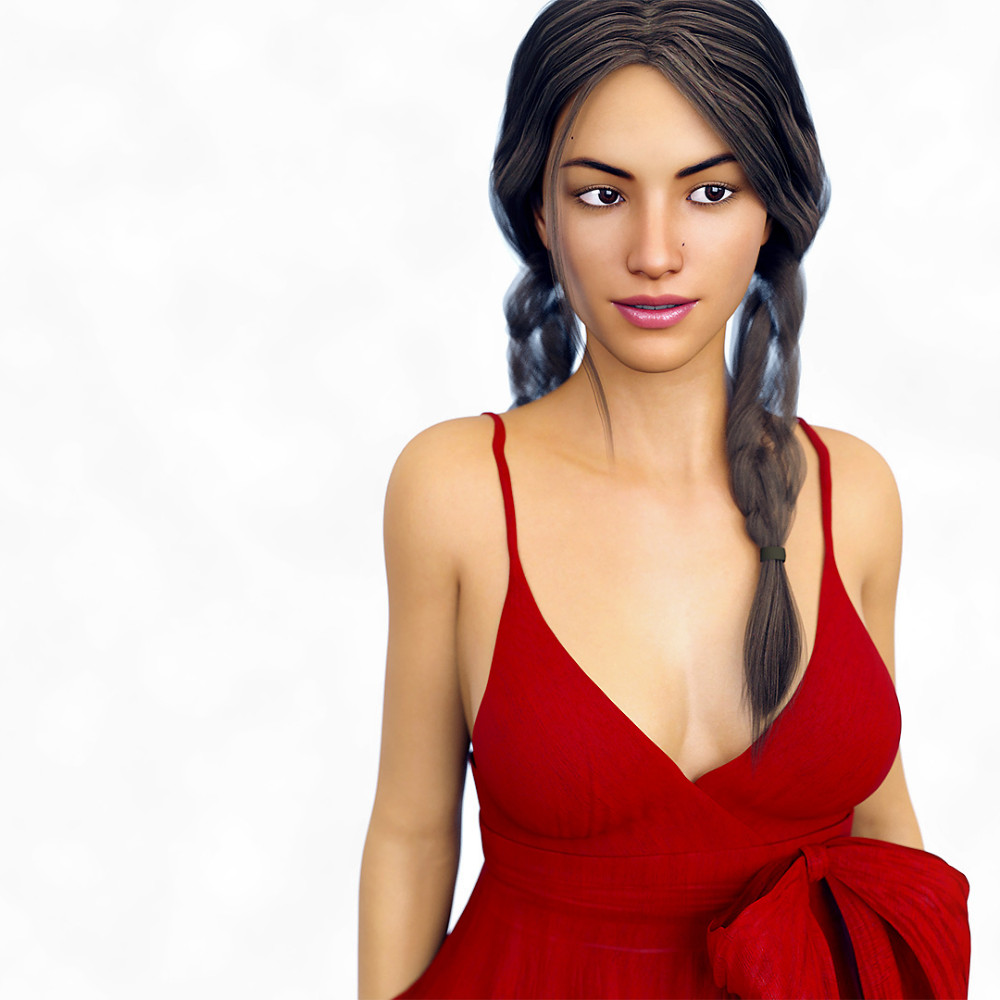 It’s a visual novel in which you play the leading man. You make the decisions at key moments in the story.

The writing is excellent. It really brings you into the story. The characterisation is similarly excellent, the characters grab your emotions and don’t let gs.

The visuals are good, but they suffer from over–idealisation: the only beer gut belongs to a baddie. I think this is a combination of a US cultural problem; their television series are often just as ridiculous. It probably doesn’t help that laws in some countries prevent computer games showing realistic nudity, so the game creators were encouraged to ride down the fantasy road. I think it’s a pity.

I believe the game would have worked even better had the people in it not idealised. I want real people. Now, admittedly, the faces were varied and imperfect, but the bodies were always 27 out of 10. At least they were still just about believable, not the inflatable plastic toys that many other games seem to substitute for women, if their promotion material is correct. I would have liked a greater variety. Having said that, I must emphasise that point about the faces: the leading lady has a 27 out of 10 body, like all the other potential love interests, but she’s also cross–eyed, as you can see.

The plot, though, and its realisation, is the magic in this game. You get drawn into the leading man’s search for love, which is presented with humour and sensitivity, in a genuine story. You’re a real man, with a real man’s interests and failures. You meet a girl. She has friends. Life gets complicated, dangerously complicated. Play the game.

I don’t want to spoil the story, it’s too good. Let’s just say that I haven’t replayed the game because it’s so intense. This game punched me in the heart. It got me. It’s a glorious drama.