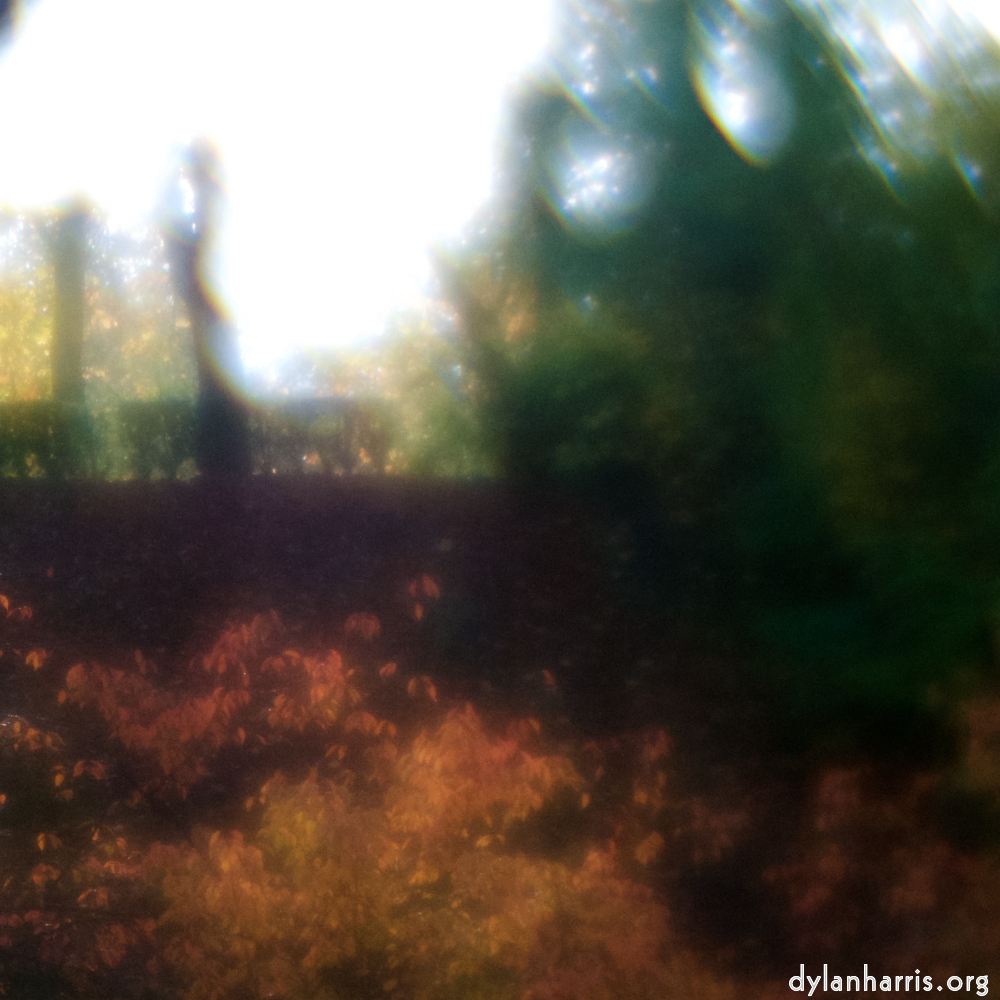 Furthermore, SSC is incomplete. In particular, it is missing analysis of:

Note that github hosts a list of known issues.